I recently went on vacation to Destin, Florida with my family. While we were there, we went on a sailboat to view the fireworka show. That made me want to do a fireworks tag, but when I searched for one, I couldn’t find one. So here is one that I came up with 😝🎆🎆🎆🎆.

Screamers: A book that made you want to scream! (In a good or bad way)

For this one I picked Dollhouse by Anya Allyn. I hated this book. The characters made a million stupid choices, there was barely a plot, and the ending was boring.

Bombers: A book that you read before it “exploded” in the book community 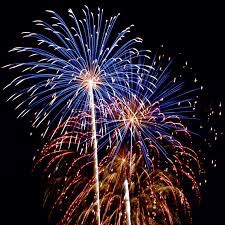 For this one, I picked Throne of Glass by Sarah J Maas. I found this book when I went to my first book signing. I read it a couple months after it came out, and I feel that it just recently became popular in the book community around the time that Heir of Fire was being released.

Banger: A banned book you read

I am not sure if this is “banned”, but it was on a list of banned/challenged books, so I chose The Giver by Lois Lowry. I loved this book when I had to read it for school, and I didn’t even know that this was a banned book.

Peony: A book/author you think everyone needs to read 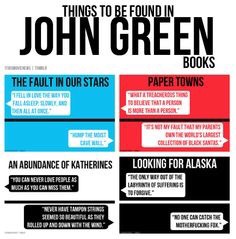 I believe that everyone should read a book by John Green. I know that not everyone will like his writing or even the genre he writes in (he is the only contemporary author I can read), but I think that he often addresses important topics, while also being funny sometimes.

Crossette: A book/series with a complicated plot

For this one, I chose The Web od Hearts and Souls Series by Jamie Magee. This series is a mixture of multiple series, with characters that are in several different series.

Diadem: A book/series with a set of amazing central characters 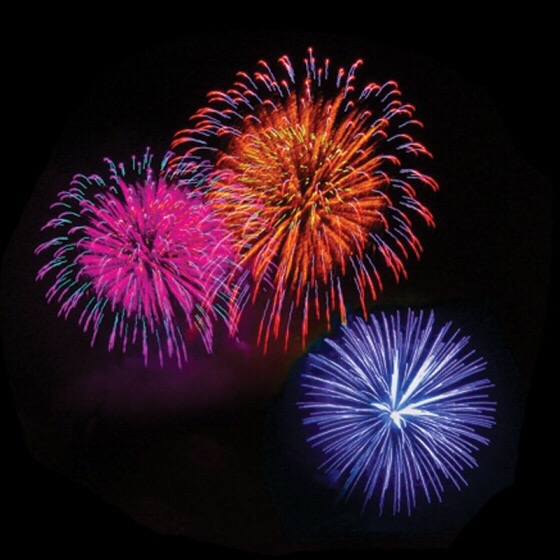 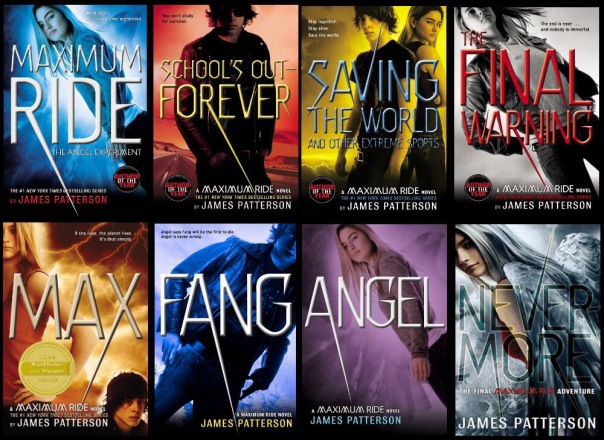 For this last one, I chose The Maximum Ride Series by James Patterson. I grew up with Max, Fang, Izzy, Gazzy, Angel, and Total. I adore these characters!

Matches: Light your own fireworks by tagging 5 people!

So that’s it! Thanks for reading!